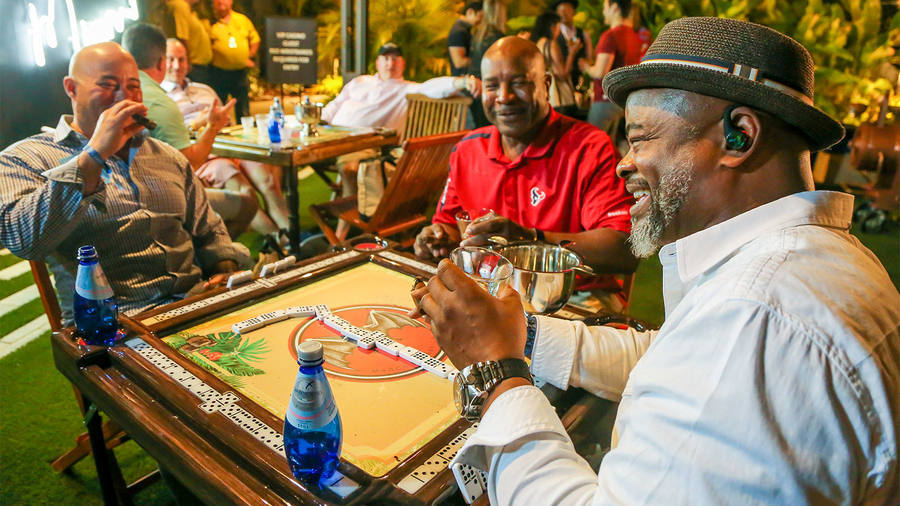 Cigar Aficionado has been forced to cancel its two major consumer events of 2020. Due to the persisting effects of the Coronavirus pandemic, the magazine is canceling its 2020 Big Smoke Las Vegas Weekend—an event that has taken place every year since 1995, and has attracted tens of thousands of cigar lovers from around the United States and around the world—as well as the inaugural Big Smoke Meets WhiskyFest Florida, a historic evening combining the world’s finest whiskies as well as the world’s greatest cigars.

Big Smoke Meets WhiskyFest was scheduled to take place on October 31 in Hollywood, Florida, at the Seminole Hard Rock Hotel & Casino. The new date is now Saturday, April 17, 2021. The event will be the same as before, with a wide-ranging array of Scotch, Bourbon, Rye, Canadian whisky and a host of other spirits and a stunning selection of hand-rolled cigars, plus a series of cigar seminars held with some of the biggest names in the industry, all at the recently renovated Seminole Hard Rock Hotel & Casino. People who have already purchased tickets for Big Smoke Meets WhiskyFest should check their email for important information about their tickets and refund options.

The Big Smoke Las Vegas Weekend, which was scheduled for November 20-22, will also be moved to 2021. The Big Smoke Las Vegas is an entire weekend of cigar smoking events, with multiple Big Smoke evenings featuring the rock stars of the cigar industry, and seminars on the cigar business and the good life, combining great cigars, fine drinks and relaxing camaraderie. The new date for that event has not been determined, and tickets for that event have not gone on sale.

“Cigar lovers look forward with great anticipation to the Big Smokes, and have for more than 27 years. It brings them together with the world’s leading cigarmakers for an evening of fun, relaxation and incredible cigars,” said Marvin R. Shanken, editor and publisher of Cigar Aficionado magazine. “This is something that we all look forward to, and regrettably we have to miss this year. I have no doubt that next year’s events will be bigger and better than before.”

The Big Smoke is a cigar-friendly event created by Cigar Aficionado that is nearly as old as the magazine itself. The first ever Big Smoke took place in New York in 1993, with Las Vegas being added two years later.