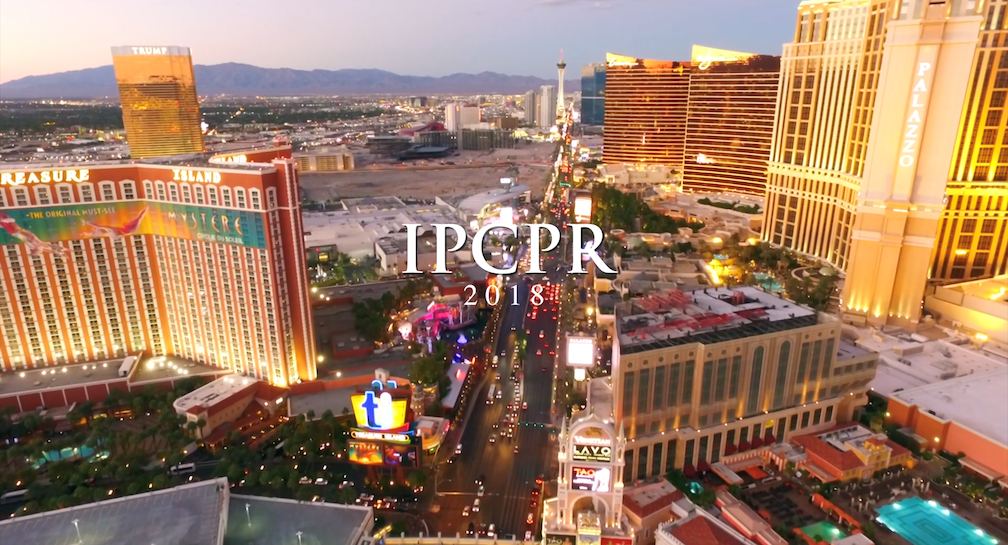 Desert heat, sizzling new products, cigars being rolled real-time, leisurely networking over lit cigars, and even an actual (unintended) fire. It was the International Premium Pipe and Cigar Retailers (IPCPR)- the show that draws the tobacco industry to Vegas in the summertime, and brings in buyers stocking up for the remaining warm-weather days and the holidays ahead. For those unable to make it, here are some of our favorite products and moments from the show.

Ventura Cigars released the Archetype Fantasy Mini-series- the newest chapter of their popular Archetype line, and first proj­ect from industry leader (and new VCC General Manager), Mi­chael Giannini. The 3-cigar series of robusto-size sticks, Crystals, Cloaks, and Curses, features unique, intriguing blends of tobacco created at the esteemed Tabacalera Oliva Cigars de Nicaragua S.A. These mysterious cigars will start the conversation. And it’s up to the smoker to finish the story.

An electrical fire on Day 2 had nothing on the smoking hot Har­ley Davidson being given away by Djarum at the Phillips & King booth. Drawn by the bike and top-selling products from Ventura Cigars, Cuban Rounds, and Djarum, plus popular industry inno­vators like JUUL, Phillips & King ruled the floor with steady traf­fic throughout the show. Congrats to Best Cigar Prices for their big win. Enjoy those open roads on your new Harley.

IPCPR 2018 was exciting, with a lot of new products on the show floor. Coming from Drew Estate were five different vitolas of the mata fina-wrapped Herrera Esteli Brazilian Maduro blend and the four additional sizes (plus the original vitola) of the Herrera Esteli Miami blend. More new releases, like Factory Smokes, are already available and shipping to retailers now.

Another big player this year was industry icon, Rocky Patel, who continues to roll out cigars worth smoking again and again.

This year’s IPCPR marked the arrival of cigars like Liberation by Hamlet- part of the single-size line from Hamlet Parades, a new size for the Hamlet 25th Year Line called the Hamlet 25th Year Salomon, the return of Rocky Patel Olde World Reserve Corojo, and the Rocky Patel A.L.R.- a collection of “Aged, Limited, and Rare” cigars that have been aging for 3 years.

One notable thing on the show floor this year was the domi­nance of manufacturers nodding to Cuban heritage and tradi­tion. Leading the way was AJ Fernandez, who released several brands, among them a re-envisioning of Ramon Allones, a brand with a very rich Cuban history.

General Cigars also released re-envisioned heritage brands like Partagss Legend, Punch Diablo, and La Gloria Cubana Es­teli. They even featured a coffee-flavored version of Macanudo, which is particularly unique for a brand who generally goes a more traditional route.

As the leading distributor of specialty tobacco, vapor, and alter­native smoking products in the US, Phillips & King keeps a keen eye on the companies and products making their mark on our industry. We’re pleased to offer our customers the best of the best, which include many of the new releases from the show. Be sure to flip the pages of this Price Kutter, visit our website, or talk to your rep to place your order and bring these fine products to your store shelves.

Thanks for the fun, IPCPR! See you next year!