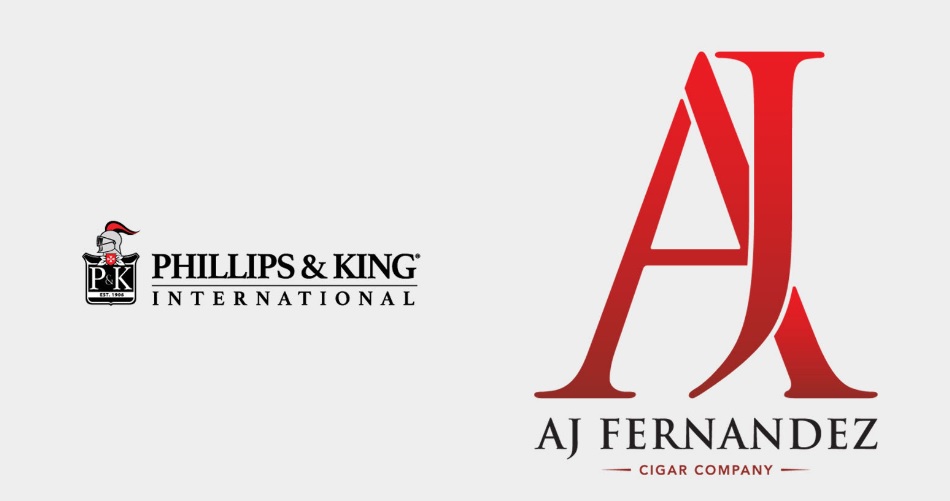 California can be a tough cigar market. There are plenty of cigar smokers, but state regulations can make it difficult even for a company like A.J. Fernandez to distribute cigars. That’s why Fernandez turned to Phillips & King International, a large, California-based distributor of premium cigars and tobacco products. Beginning after the IPCPR trade show this week, Phillips & King will be distributing A.J. Fernandez cigars in California, one of the largest cigar markets in the U.S.

“It was my first and strongest market when I first began with the San Lotano brand,” said Fernandez. “But we had difficulty distributing our brands due to the state regulations.”

In the distribution agreement, Phillips & King will be leveraging its sales force and warehouses to help expand A.J. Fernandez’s presence across the Golden State.

In addition to San Lotano, the AJ Fernandez portfolio of brands includes New World, Enclave, Last Call and Bellas Artes. They are made at his factories in Nicaragua. This agreement does not cover the considerable number of cigar brands Fernandez makes for other companies, such as General Cigar and Altadis.